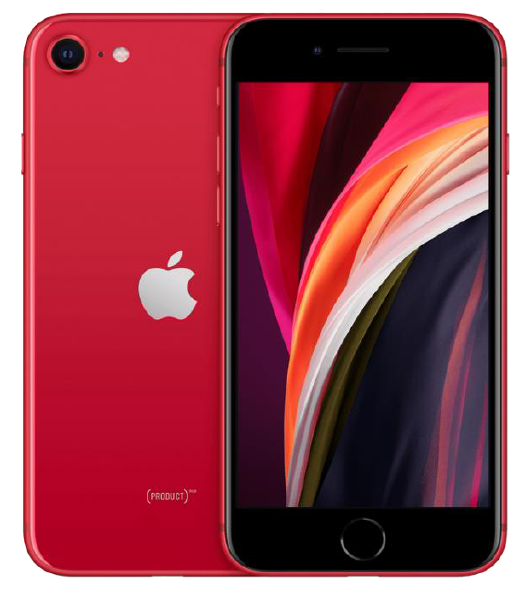 Smartphone market is flooded with new phones. Every year companies release their new phones in order to stay in the competition. Apple is a renowned company and does not need any introduction. Their iPhones are among the most popular devices used worldwide. Every year, new iPhones are released and they are mostly hefty in terms of price. But iPhone which is the successor of iPhone SE (2016). Yes, iPhone SE (2020) and its importance is the focus of this blog.

iPhone SE is the new compact king. It is an incredible deal worth $399. Apple has been leading the industry in terms of sales for quite some time now. They usually sell high-end premium smartphones with a price tag ranging from $700 to a hefty price of $1400. The price of iPhone SE (2020) is the most amazing part. It is sort of unexpected for Apple to make a cheap iPhone. They did it back in 2016 and now they have done it again. The new iPhone SE only cost for $399 for the base model which is far less than the other iPhones.

Analyzing the specs of iPhone SE (2020), a tech geek can pretty much guess how bold of a move Apple made this year. This phone is not only just important to iOS or Android users but the entire phone industry. Apple really thought it through about how many features could be packed into a $399 phone for the customers. Mid-tier phones offer some compromised specs, e.g. a midrange processor or not a high-quality camera, so the top end phones do not look

overpriced in comparison. But Apple packed the iPhone SE (2020) with nearly identical specs as iPhone 11 Pro with, of course, a few exceptions. Let’s take a look at some of the key highlight features.

iPhone SE (2020) rocks an A13 bionic chip. It is the same chip that is used in their flagships. The power and efficiency of the A13 bionic chip is undeniable. It is by far the most powerful chip used in any smartphone. Built on the architecture of 8nm, it is extremely power efficient and fast. 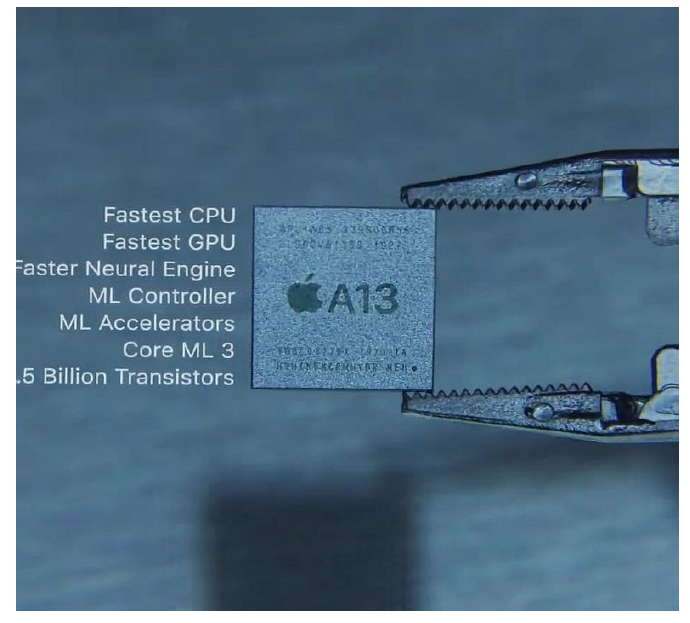 Alongside the chip, you get the exact same camera used in the iPhone 11. It is a 12mp rear camera with f/1.8(wide) aperture and 7mp front camera with f/2.2 aperture. The cameras of iPhones have always yielded amazing results. Not only do they produce crisp and pleasant looking pictures but their color accuracy is really mostly true to life. Both cameras also have a firm portrait mode. Vloggers can make the most of the iPhone SE camera owing to the availability of 4K 60fps video quality. 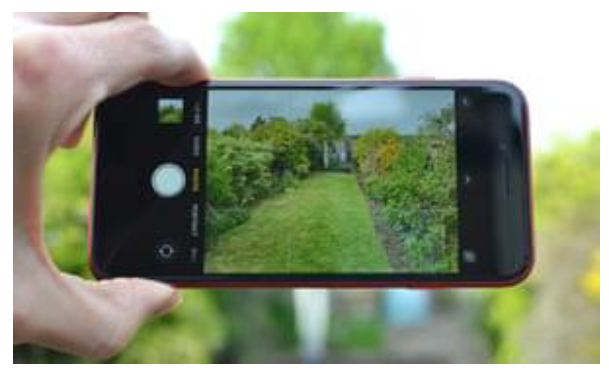 IP68 water and dust resistance and the wireless charging would make the customer think twice before deciding for any other phone. One more thing that is worth noting is since it is an Apple product, it’s going to have years of software support, maybe up to five years.

Small Display: Small 4.7” display is truly an archaic look. Chunky top and bottom bezels are not be the latest trend anymore. However, this design is made for people who do not desire latest looks.

Outdated Design: It is 2020 and all the phones feature a futuristic display. But the new iPhone has the old 16:9 aspect ratio. It might not affect the performance but does not look pleasing to the eye. Small Battery: The 1821mAh is seriously small for a 2020 phone. But the small capacity can be covered by having a fast charger and even a battery case.

The question is, which android is equivalent to $399 iPhone SE? There are obviously multiple good choices in that price range but they cut short in some major areas. The closest choice might be Google Pixel 3a but this product has some of the deficiencies that the iPhone SE (2020) does not have, like the processor.

So, how is this phone important for not only Apple or Android but the whole phone industry. Let us consider a scenario. A person wants to buy a new phone with decent enough specs that can last for long. He walks into the Apple Store, sees an iPhone SE (2020) sitting on the shelf with the rest of the expensive lineup, what thoughts could cross his mind? He would definitely think about saving an extra $400 or more because he does not deem that spending that much extra amount is worthy of getting just an extra camera and a new design.

Apple is infamous for producing extremely costly gadgets. And for this exact reason, many people who want the iPhone usually end up getting an android because of the price. But now, they have the option of getting an iPhone with the price as low as $399.

Threat to other Companies:

How many companies are there that are willing to manufacture an amazing $399 phone that would make the rest of their lineup look overpriced. Probably not many. They want their high-end smartphones to sell more than their mid-tier ones. Apple possibly thought that they are already dominating the sales in the upper price range, so why not dominate the budget smartphone domain as well. Therefore, developing an affordable phone which has the same flagship features is indeed a clever, profitable and smart move by the company.

Now every company would try to compete with this $399 smartphone. Because of the existence of this phone, companies would step in. They have to join the race in order to not become “another one who bit the dust”.